Mahalo Veterans For Your Service and Sacrifices 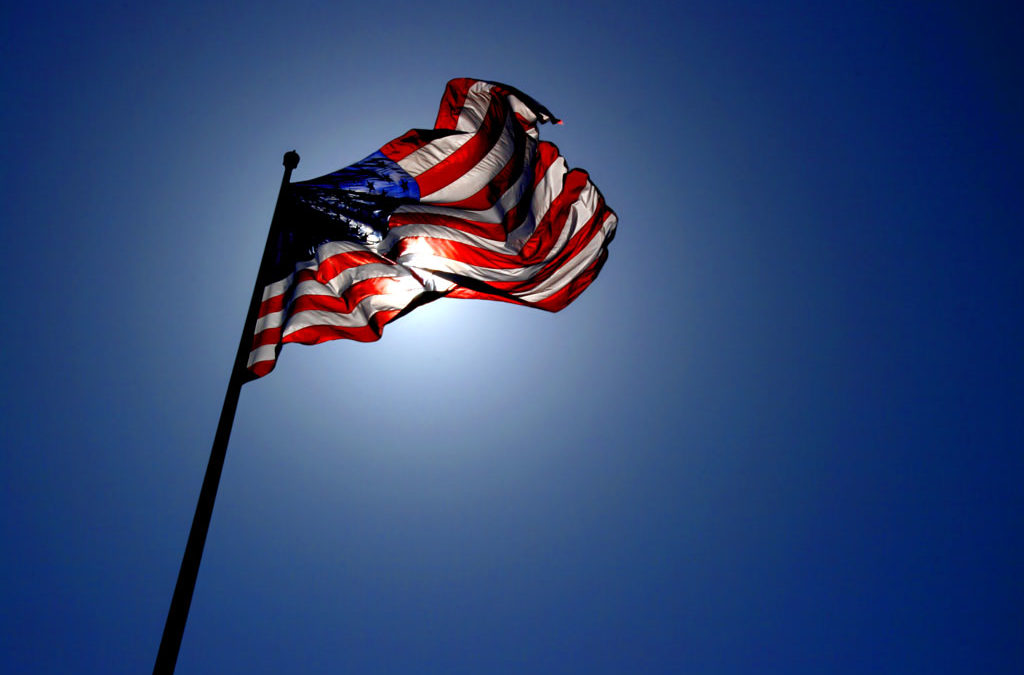 Having just attended AFCEA TechNet Cyber in Baltimore, MD, Banyan Networks is particularly tuned into our National Defense posture and international affairs. We honor our Veterans and give thanks for the peaceful life you have provided for the majority of us by your service and sacrifices. Thank you Veterans.

A special thanks to the Veterans at Banyan Networks. Your work ethic, dedication, and commitment are exemplary. We managed to get our Veterans to share some of their experiences and insights from their military service below. We salute you. 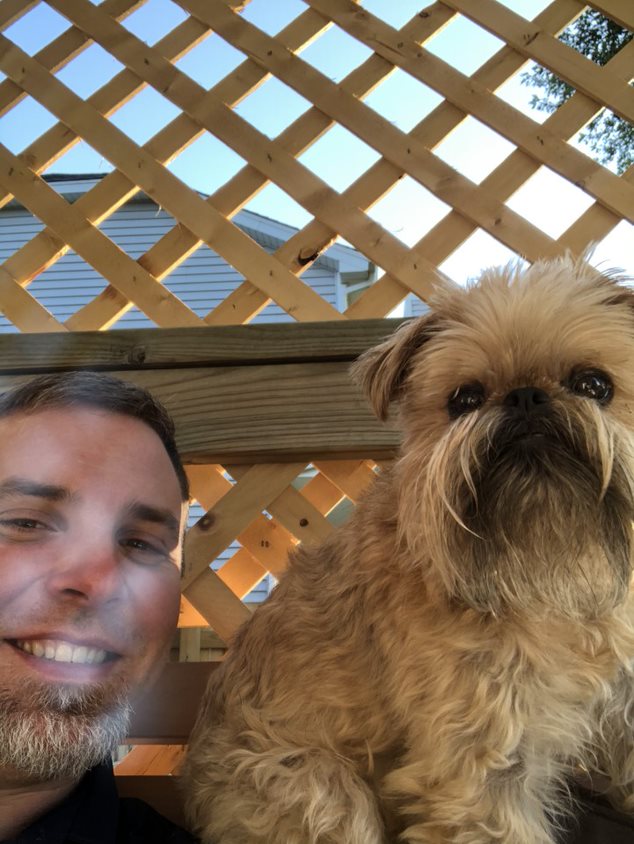 “Going into the military helped me grow up quickly. It also introduced me to many different cultures and individuals from different backgrounds from my own. 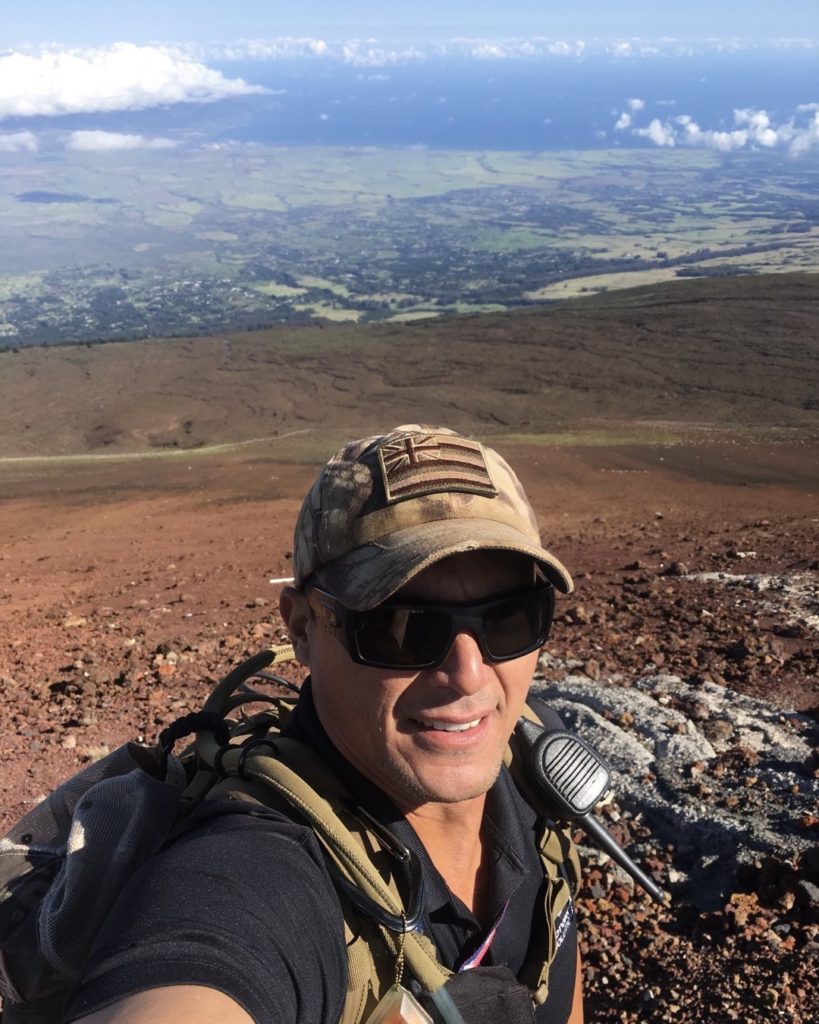 “I was active duty Marine Corps from 1998-2002, I was stationed at Camp Lejeune NC and assigned to the S6 section of the 26th MEU (Marine Expeditionary Unit). The 26th MEU’s AO (Area of Operations) was the Mediterranean sea, basically on a normal deployment we would float around, pull into different ports sometime just for liberty call. Other times we were there to do training exercises with an allied nation’s military.

Map of the Mediterranean Sea 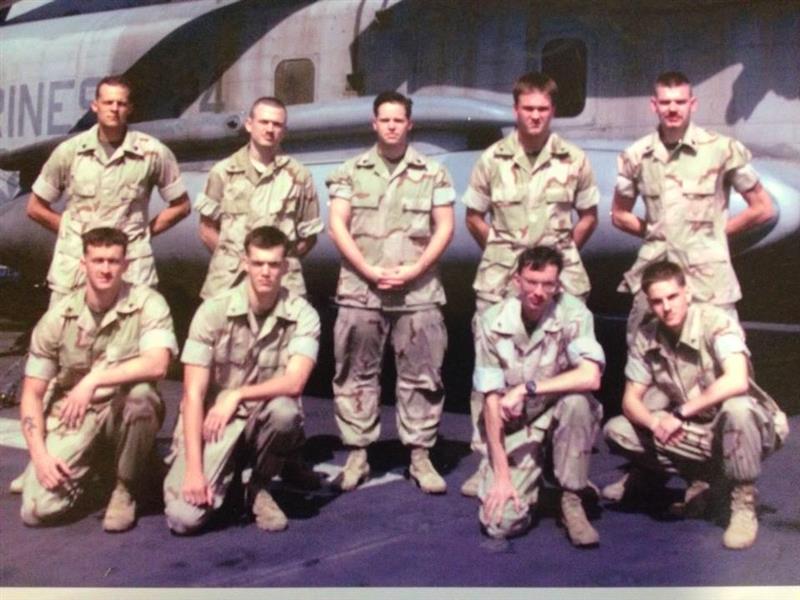 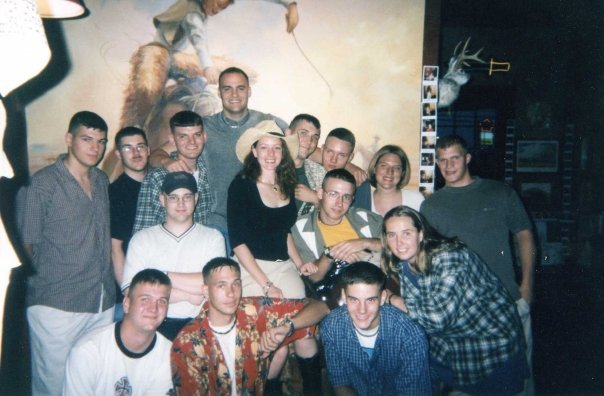 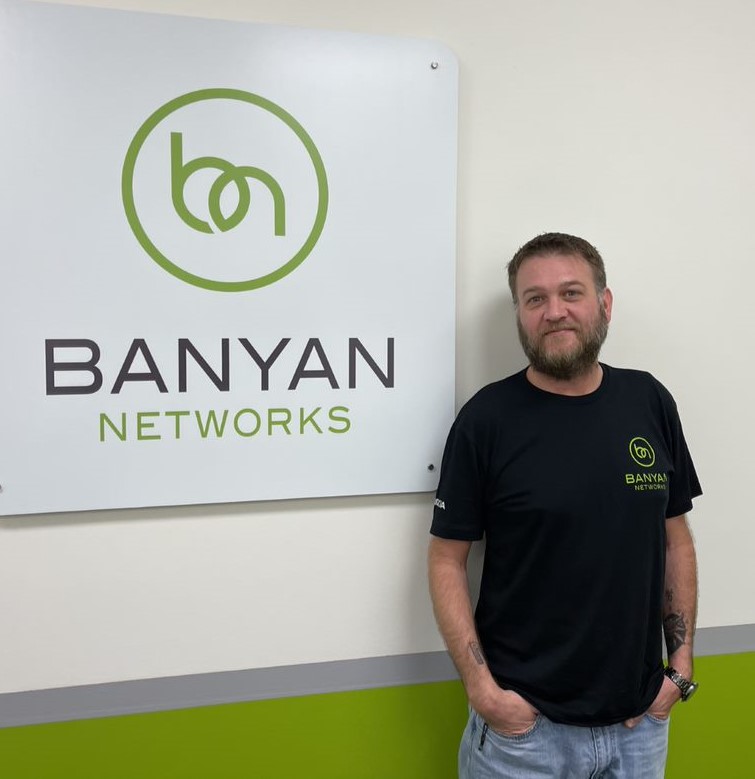 On my first deployment, we did training with Croatian and Egyptian militaries. We also did a ‘show of force’ off the coast of Montenegro when the country was holding their first ever democratic elections which were threatened by then Yugoslavia President Slobodan Milosevic. Our MEU stood by on the USS Saipan in the Adriatic Sea to ensure that Montenegro could hold their elections peacefully.

A team I was on also did a US Embassy assessment in Beirut, when the Embassy was receiving threats and planning at least a partial evacuation. We shared a port call in Naples, Italy with the crew of the USS Cole. Sadly, the USS Cole was bombed while refueling in Yemen.

My second deployment was to Afghanistan, just after 9/11 in the planned attack on Kandahar. I was my Executive Officer’s communications operator during the attack. Once we took control of the airport, I ran classified and unclassified networks, setup radio networks, pots phones, and managed satellite phones.

If I could sum up my service in one sentence I would have to say my time in service was good, it gave me a purpose and created bonds that have lasted to this day. I have done a lot of military contracting as a civilian and I think that the military members I worked with trusted me more because I had been enlisted and knew what they would or could be going through.”

Social Share
Dave Swirsky
Vice President of Sales
Dave is responsible for sales and business development for Banyan Networks. He brings a long track record of general management and sales experience to Banyan Networks. Dave was integral in leading operations from a previous startup, building up staff and reaching annual revenues exceeding $7m. Previously, Dave was an Account Director for CA (formerly Computer Associates) leading the team in Hawaii to 11 years of growth and success. Prior to moving to Hawaii in 1999, Dave began his career in technology at CA and AT&T in Southern California. Dave earned his B.A. in Political Science from UCSD.
Brian Peres
Vice President of Engineering
Brian has over 20 years of experience as a Network Engineer, engaging in all aspects of a project lifecycle from detailed design, staging and testing, field deployment, through optimization and operations and maintenance. In his time working for Motorola and previous companies, Brian has been the lead engineer on many turnkey systems using technologies such as WiMAX, LTE, and MPLS utilizing a wide array of backhaul physical topologies. At Banyan Networks as the Vice President of Engineering, Brian and his team are focused on ensuring our customers and partners reach their business goals by providing sound advice, training, support, and appropriate system designs to fit both their current and future needs for success. Brian earned his B.S. in Computer Engineering from Iowa State University. He served in the U.S. Army Reserves from 1995-2001.
Laurence J. Dietrick
President & Founder
Larry has over thirty years of experience in the wireless telecommunications and networking industry. Larry is responsible for the strategic direction and management of Banyan Networks’ broadband wireless business. A seasoned entrepreneur, he has proven leadership capabilities and adeptness at identifying business opportunities and developing them into successful operations with minimal resources. Larry has extensive operational experience in the engineering and telecommunications industry.

He has a bachelor’s degree in Civil Engineering from Marquette University, and an MBA in Corporate Finance from DePaul University. Larry is a licensed professional engineer in six states including Hawaii. Before founding Banyan Networks, Larry has held numerous senior management and ownership positions in the telecommunications and engineering industry. He has been actively working in the Hawaii market since 2003, having successfully managed projects and operations for multiple clients throughout the State.

Ginger Radencich
Controller
Ginger is the controller for Banyan Networks. She is a highly accomplished accounting and finance professional with over 25 years of experience. Ginger is responsible for the Banyan Networks accounting, operations and the development and implementation of a comprehensive set of controls and budgets designed to mitigate risk and oversee the company’s cash management objectives. In addition, Ginger has extensive project-based job costing experience and works with project managers and technical staff to meet a customer’s budget objectives. Our customers have come to trust Ginger’s reasonable and common-sense approach to business. Ginger has a B.S. in Accountancy from Benedictine University.